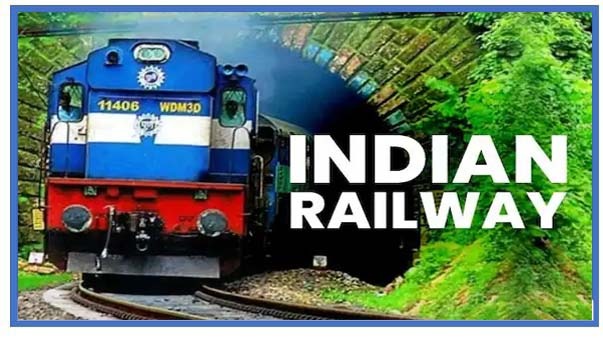 Fastest Train in India For the convenience of passengers in India, the railway operates many medium-speed trains.

Today we will give you the names of some of these trains that travel at speeds of 120 to 180 kilometers per hour. List of Indian Railway Fastest Trains:

Indian Railway is an integral part of every ordinary person’s life. The railway operates thousands of trains daily. To save time, Railways has introduced many premium trains in recent years.

It allows you to cover a long distance in just a few hours. Let us inform you about the fastest trains in the country. The Vande Bharat train was launched by the country’s Prime Minister Modi on February 15, 2019. This train travels at a speed of 180 km/h. This train runs between New Delhi and Benaras.

55 hours. The Bhopal Shatabdi, which runs from New Delhi to Bhopal, travels at a speed of 150 km/h. This train can reach Bhopal from Delhi in just 8:30 hours. The name of the Tejas Express train that runs between Mumbai and Delhi is also included in the list of the fastest trains.

Disclaimer: All the photos taken in this post have been taken through APB News. If it needs to be removed please contact we will remove it

Rate this {Do Not forget to give Rating}
Post Views: 22