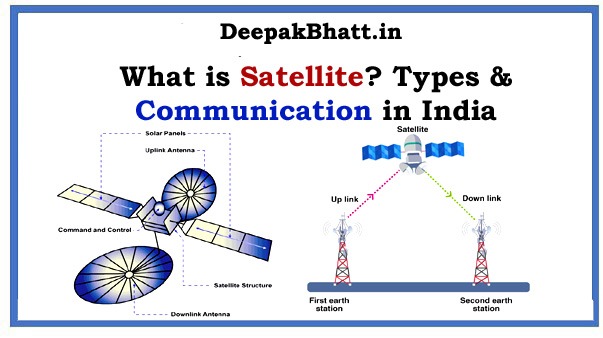 Which is dependent on some, whether you are watching TV or watching the weather condition on TV. Are you using GPS navigation on your mobile, or you are talking to your friends or family members abroad by calling them. So all these works are done on the basis of some of the others. Let us first know

Get it easy! A small object that is moving in space around an object much larger than itself. . Accordingly, the moon that revolves around our earth is also a satellite. but! It is natural. Which does not work according to the human condition.

Taking inspiration from this, humans have made their own satellites and left them in Earth’s orbit. Which we are playing a big role for human beings. Let us tell you that a man-made satellite can range from the size of a small TV to a large truck. Its size depends on their work.

There are solar panels on both sides of the satellite. Due to this, they keep getting energy. There are transmitters and receivers between them. Those who do the work of sending or receiving signals. Apart from this, there are also some control motors. With the help of this, we can control the satellite remotely.

Whether to change their position or change the angle. All these can be done by a control motor. Apart from these, for what purpose is the satellite designed? You get to see that object in the satellite.

For example, the satellite is designed to take an image of the earth. So big cameras are also installed in that satellite as an object. Or, it is built for scanning. So Scanner will be seen in it. It all depends on the working of the satellite. For what purpose it is made and what to put in it.

Let us tell you that at least 3 satellites are needed to send a signal from the satellite all over the earth. Which is capable of communicating around the earth with the help of satellites. This question must also be coming to your mind what kind of communication satellite is useful for us. So let us see some examples of this. Which works for us every day. Such as TV, radio, mobile phone, internet, GPS, weather information, etc.

How does satellite work?

Satellites are divided into three categories.

These satellites are very close to the orbit of the earth. Their altitude ranges from 160 to 1600 km. They revolve around the earth at a very high speed. That’s why they complete the rounds of the earth several times a day. In such a situation, it takes very little time for them to scan the earth. It is used for images and scanning.

These are the satellites that do not revolve very fast or slow. It completes one revolution of the earth in about 12 hours. This satellite passes through a certain place at a certain time. Their altitude varies from 10000 km to 20000 km. They are used for navigation.

These are the satellites that are very far away from the earth i.e. at a distance of about 36000 kilometers. This satellite revolves around the earth at the speed of the earth. That is if this satellite is right above you. So it will always be up to you. These satellites are used for communication.

Talking about the Indian Satellite, the name ISRO comes first. Because ISRO is the space research center of our India country. It was established in 1969 in Bangalore. ISRO makes useful satellites for India. and develop equipment. These include satellites related to broadcast communication, weather forecasting, disaster management tools, geographic information systems, cartography, and Tally education.

Indian National Satellite System – ISRO has launched a series of satellites to develop the largest domestic communication system in the continent of Asia. They are mainly used in satellite broadcasting, astronomy, telecommunications, relief rescue, and search operations. It is a joint program of different departments or institutions. In which the departments are – All India Radio, Ministry of Space, Ministry of Defence, and Department of Doordarshan Astronomy.

Now you must have known what a satellite is. How satellite works. How many types of satellites are there? Hope you have got a lot of information about the satellite through this post. This post has been able to make a better understanding of your satellites. Do share this with your family members. 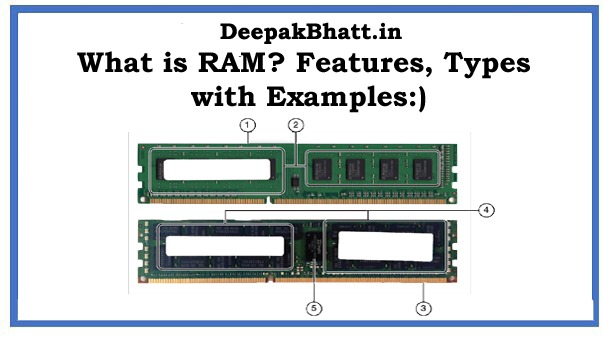 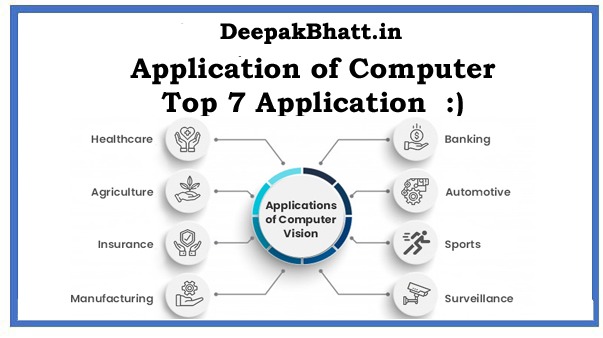 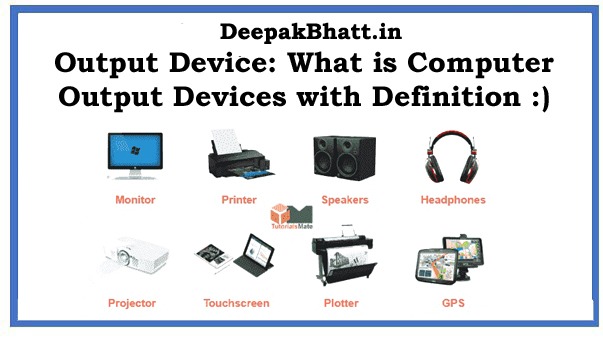 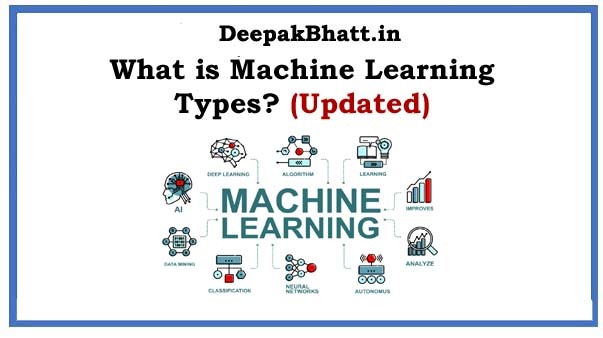 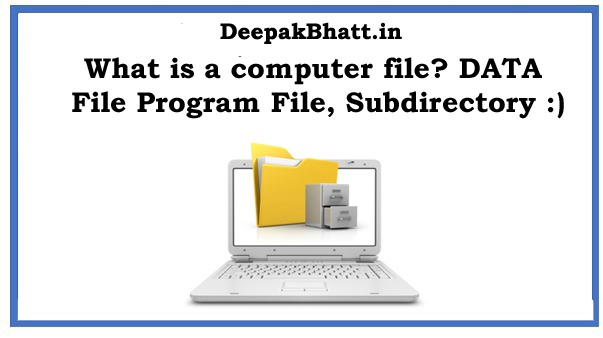 69 / 100 Powered by Rank Math SEO What is a computer file: Hello, friends welcome…