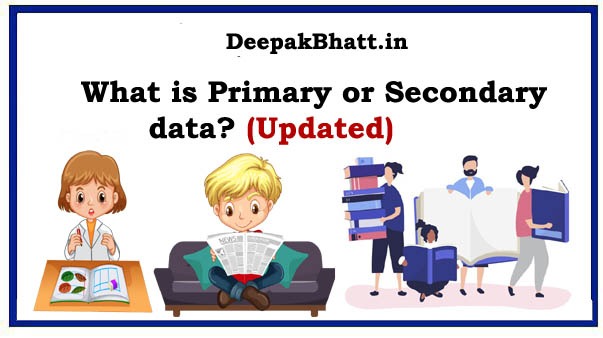 What is Primary or Secondary data Every person compiles data according to his need. But this data is collected in two types i.e. –

What is primary data?

When any data is collected from beginning to end for the first time by an organization or researcher.

What is Secondary Data?

Secondary data or secondary data is that data. Which has already been collected by an organization or researcher.

And the new researcher prepares new information using this already collected data. Like if you already have the data on the population of India.

But you got that data from the data of the population of India already collected, so this data will be called secondary data.

What is DATA? DBMS, Database System Complete Information
What is NIIT? Meaning, History & Syllabus
What is a Computer? Learn Basic Concept of Computer

Rate this {Do Not forget to give Rating}
Post Views: 20 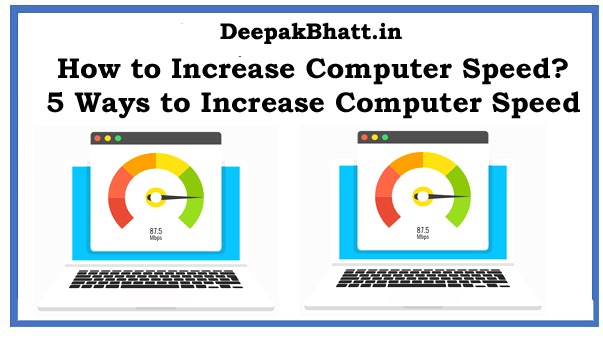 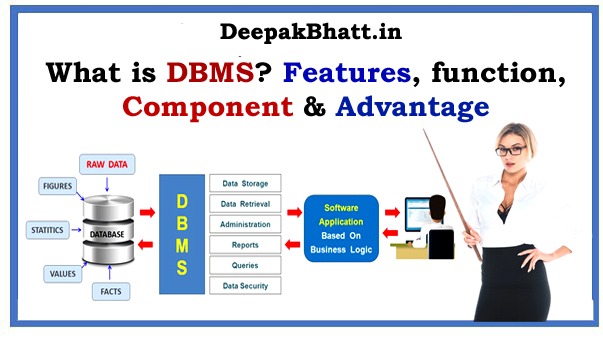 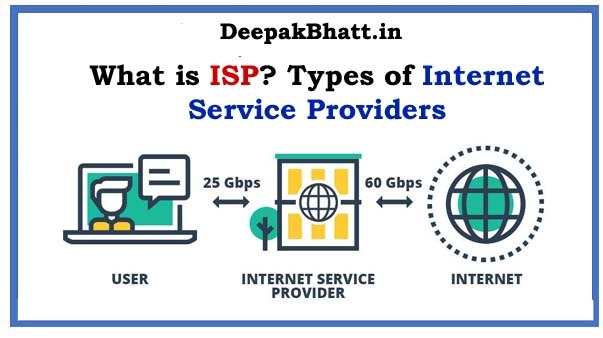 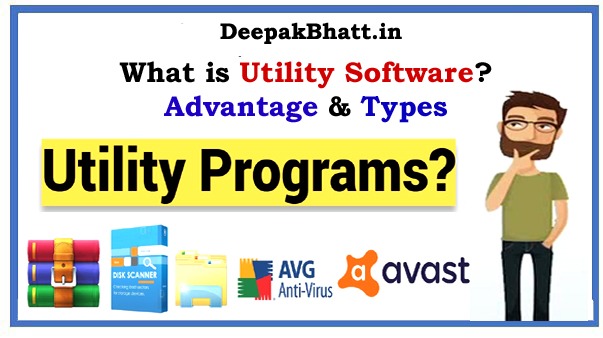 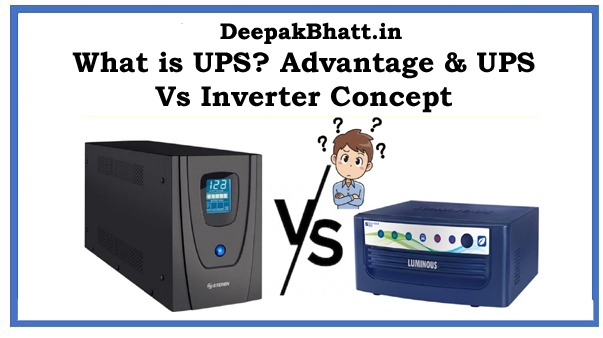 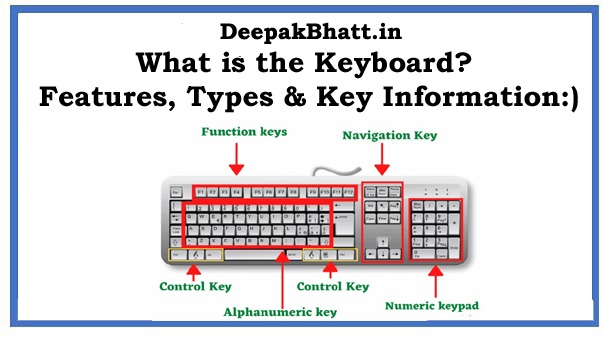